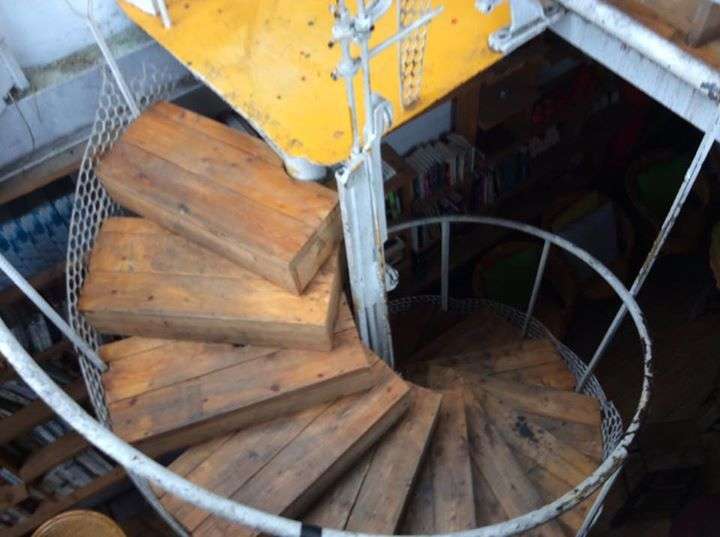 Yes that’s right it’s been 20 years since Doumei opened the Legendary Armory. We will be celebrating with live music, DJs and guest surprises with local artist and legends.

Doumei will not be serving behind the bar but will be testing your skills at turtle turtle jump for old time sake!

Come down and share the stories of the good old days without sharing too much of you age!